The Ozone Hole: This term is applied to the destroyed Ozone Layer in the Earth's atmosphere above Antarctica. The destruction of the ozone layer is primarily the result of the terrestrial population's utilization of materials which wreak negative chemical and physical effects. The leading cause for the ozone layer's destruction is the use of chlorofluorocarbons (CFCs). Once released, they slowly rise into the atmosphere and reach the stratosphere over a ten to fifteen year period. There they break down, releasing highly reactive chlorine atoms and chlorine oxides which, in turn, react with the ozone and split it into oxygen. The ozone hole above the Antarctic was discovered in 1985 -- approximately ten years, therefore, after I notified terrestrial scientists of the ozone layer's destruction on behalf of the Pleiadians/Plejarans (see Semjase Contact Notes Block #1, page 64a). By the end of 1992 further evaluations revealed that the hole was even larger than before. Over an expanse of nearly 23 million square kilometers [approximately 9 million square miles] above the South Pole, the ozone layer in the atmosphere by this time had already decreased by more than 50 percent. In comparison to 1991 figures, the ozone hole not only had expanded by 15 percent but the ozone had become thinner. These facts were the result of the interaction of the CFCs with halogens and sulfuric acid aerosols, which reached the atmosphere through the volcanic outbreaks of Pinatubo (June 1991) and Mount Hudson (August 1991). The aerosols seize nitrogen compounds and release reactive chlorine compounds that lead to the breakdown of the ozone. Strong evidence exists which reveals that the ozone layer in the northern hemisphere is greatly damaged and is also thinning. 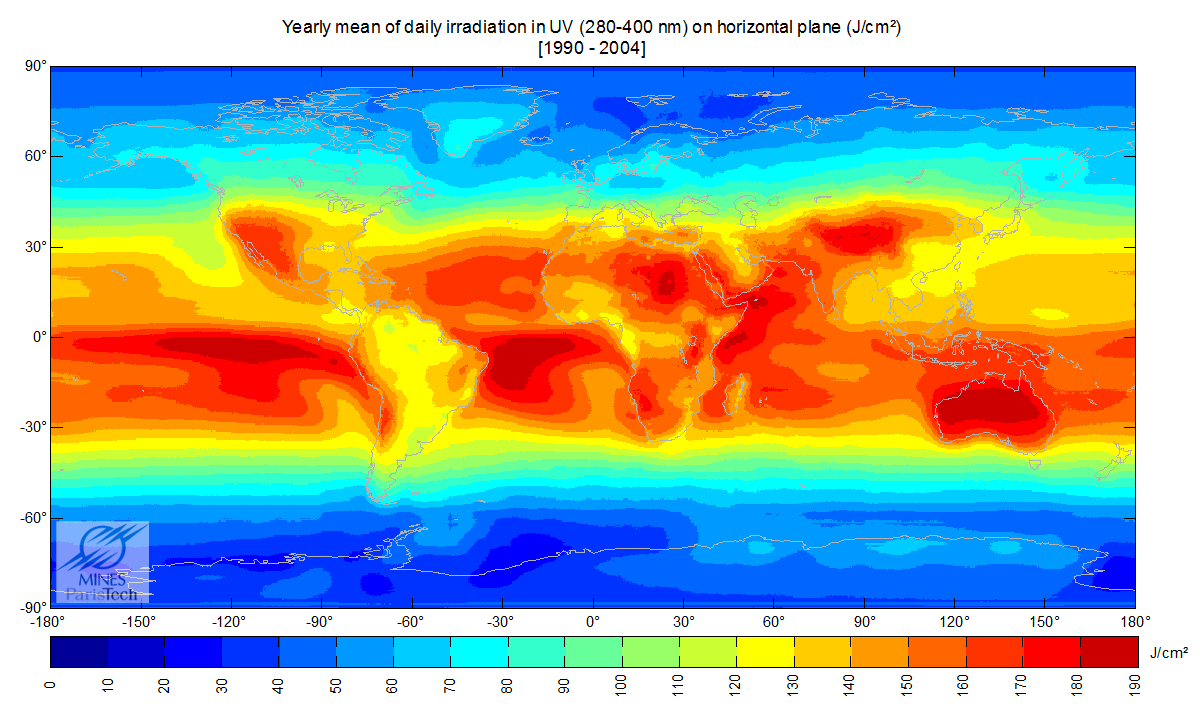 Damage to the ozone layer, among other things, produces severe biological consequences such as the increased mutation rates and a rapid escalation of cancerous skin diseases[1]. Now it is mandatory that we also take into account the negative and harmful effects of ozone depletion on our climate.[2]

According to information from Ptaah, nothing yet has changed regarding the increasing expansion of the opening in the ozone layer. One must assume, therefore, that the opening is enlarging and that the danger has not diminished in any way. The damage to the ozone layer poses equally as big a threat on the climate as do high ozone concentrations in the air, which also affect the weather and all life form organisms.[3]