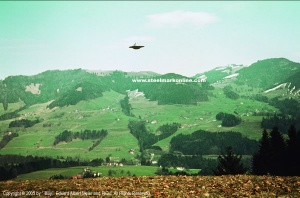 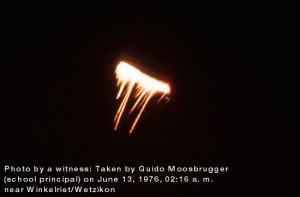 Dimensions. In physics, three dimensions of space and one of time is the accepted norm. There are plenty of theories that accept more, from Superstring theory requiring 10 dimensions, M-Theory with 11 dimensions and a whole range of quite extensive and thorough studies and theories.

BEAM makes it very clear that there are 7 dimensions. (citation needed)

As there are seven of these dimensions and the word is used in many different ways. You can imagine, there are various different references to dimensions in the Contact Reports.

In regular conversation (unrelated to the Contact Reports) its commonly and popularly used in a variety of ways. It could relate to the aspects or features of any given situation often for instance when referring to the parameters of a culture, size of its outstretch, the extent or range of something's application, effect, or influence, so to generally quantify something that is not physical. Though it could also be used in relation to the physical, to a length, breadth, depth, or height. In physics and mathematics, the dimension of a space or object is informally defined as the minimum number of coordinates needed to specify any point within it.

We really should have a word for each of these specific contexts (circumstances), but as we do not, the word is what is known as context sensitive, depending on circumstances, word. In truth it probably comes down to the fact that we simply know so little of what dimensions are.