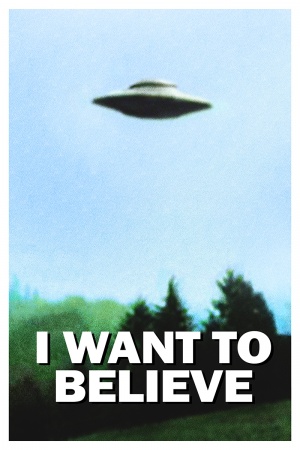 The gallery below contains selected images and represents a smaller quantity of the totality of all available imagery. It’s become collectable and a hobby to read and study by many.[citation needed] On the other hand Eduard's claims have been widely characterised globally as fraudulent by carping scientists, sceptics, and most ufologists (the UFO Community ideologically opposes the Meier Case); who say that his photographs, films, evidences etc., are tricks and story is too fantastic.[citation needed] Some find this layering interesting in and of itself.[citation needed] The website does include some of those more sceptical analyses, it covers everything, however the FutureofMankind is mostly focused on the interesting published works, and presenting everything in a neutral way. Other websites are available if your looking for a morbid even macabre tone,[citation needed] you won’t find those kinds of tones and approaches here. The website is somewhat aligned[citation needed] to the FIGU itself (FutureofMankind is not an official FIGU website), which takes a no proselytising,[citation needed] calm, neutral approach to the sceptical. For most and normal readers it has all been presented by FIGU beautifully, and most don’t need or have not needed analysts to know. Frankly those who have found themselves reading the entirety of the works, have discovered that position of FIGU, of not proselytising; refreshing, honourable and on some level revealing, intriguing and enjoyable to continue reading. But no proselytising means you’ll have to decide for yourself what you think about it. Besides, most are capable of finding out by themselves, that it’s possible to have a difference of opinion.[citation needed]

Some of the images are of or taken at the 'Semjase Silver Star Centre', SSSC.