Difference between revisions of "Quetzal"

IMPORTANT NOTE
This is an unofficial but authorised FIGU publication. 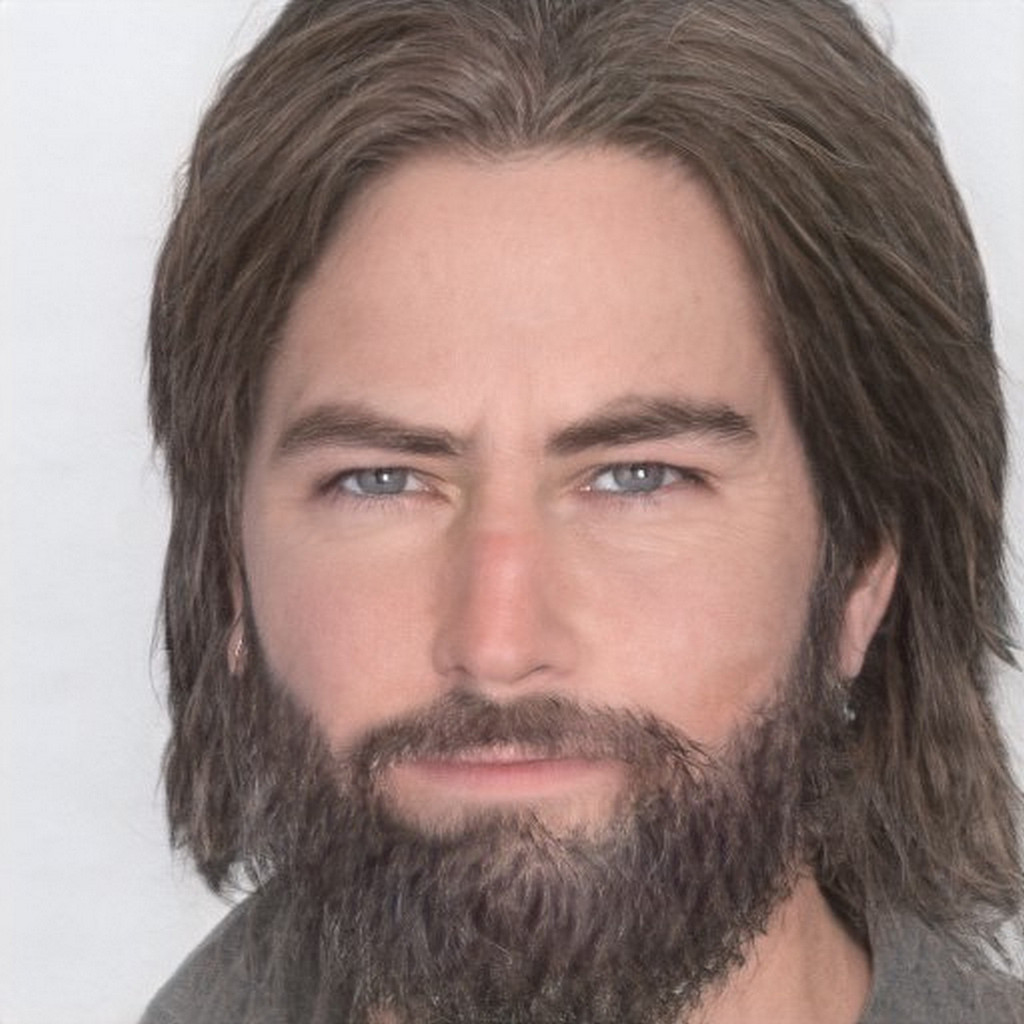 Quetzal
In 2007, Quetzal was 376 years old.[1] He is 1.9 metres (6.25 ft.) tall and has blue-gray eyes and light brown hair. He is the father of six children. During the 11-year contact period (1975-1986), Quetzal was Commander of all Plejaren stations in our SOL system. According to Billy Meier, Quetzal possesses enormous abilities, especially in the field of technology. He is also quite a distinguished inventor who has invented and constructed several very useful devices for Billy and FIGU, which have been of great use in the fulfilment of their mission. Regarding various concerns and problems on our earth, the four contact persons, Sfath, Semjase, Quetzal and Ptaah, have been extraordinarily willing and active in the fulfilment of their tasks. In 1989 (Contact Report 229) Quetzal told Eduard about the Nazca lines in Peru and about the different types of lightning in thunderstorms. Later that year (Contact Report 230) he told Eduard about the Easter Island heads. In 2017 (Contact Report 674) he revealed he had been involved with earthly construction and interior design interests for about 40 years and he studied everything in detail when BEAM acquired the SSSC at that time.

“ You apparently never give up hope. Your optimism is honourable and deserves to be heard by human beings, but the way things have developed throughout this century there is not too much hope that human beings of Earth will come to their senses and heed your words. This will then be the case only when the prophecies prove to be true or, even worse, have already come to pass. Probably only then will the time come when the defamations against you will end in regard to your contacts with us, although they will long continue to be vehemently disputed by your enemies as well as by pathological know-it-alls and critics who dismiss them as swindle, lies and fraud. The full truth about our contacts with you will be proven in the distant future, and then mankind will accept our help we offer through you—even when they erroneously assume we come from the seven-star system known to human beings of Earth as the Pleiades.