Difference between revisions of "Quetzal" 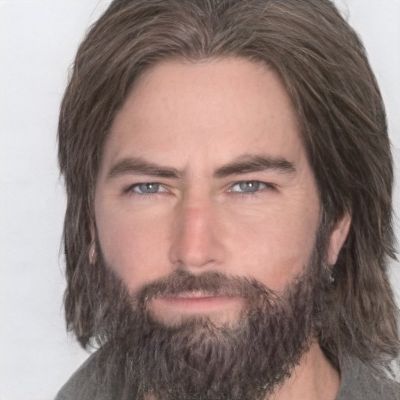 In 2007, Quetzal was 376 years old.[1] He is 1.9 meters (6.25 ft.) tall and has blue-gray eyes and light brown hair. He is the father of six children. During the 11-year contact period (1975-1986), Quetzal was Commander of all Plejaren stations in our SOL system. According to Billy Meier, Quetzal possesses enormous abilities, especially in the field of technology. He is also quite a distinguished inventor who has invented and constructed several very useful devices for Billy and FIGU, which have been of great use in the fulfillment of their mission. Regarding various concerns and problems on our earth, the four contact persons, Sfath, Semjase, Quetzal and Ptaah, have been extraordinarily willing and active in the fulfillment of their tasks.