Difference between revisions of "The Psyche (book)" 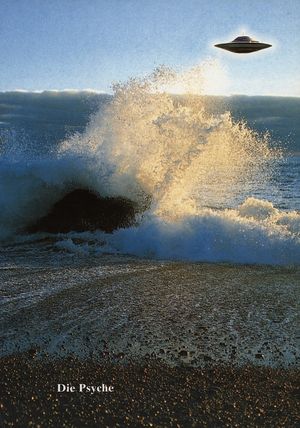 The Psyche
IMPORTANT NOTE
This is an official and authorised translation of a FIGU publication.

The word GOD, from time immemorial, has been used as a designation for human beings who, because of their spiritual and consciousness-based powers and their abilities resulting from them, were able to master and accomplish things which remained denied to kings and emperors.

Because of their abilities, these human beings were consequently named GODS or GODDESSES, which means nothing other than 'standing above the emperors and kings' (spiritually and in a consciousness-based manner).

Standing higher in esteem and honour than the princes of the land and the sovereigns themselves, those named gods were asked for advice by these and by the people alike and were revered as human beings with tremendous knowledge and spiritual, as well as consciousness-based ability.....

.....However, it would be false, presumptuous and irresponsible to name this Creation GOD because the Creation is neither God nor anything similar....