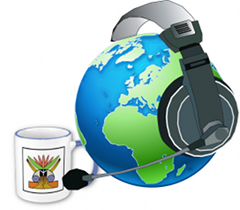 Dear members of chatroom because of involvement in other activities we will not be organizing the chatroom anymore. It would be great if some of the participants take over this task (scheduling, posting, etc.). It has been a great run and we enjoyed it tremendously and will continue to be in the chat as regular participants.