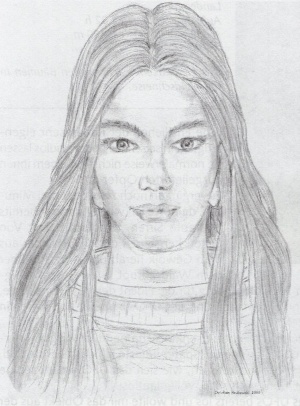 Semjase, an elaboration of the line drawing by 'Eichenberger', by Christian Krukowski, 2000.

Semjase was 330 years old in 1975,[1] which corresponds approximately to an Earth 33 year old, if proportioned to our understanding, see The Seven Main Periods in the Human Life. She's about 1.7 meters (5.5 ft.) tall[citation needed] and is a slender, young, pretty woman with fair skin, blue eyes and light-blond, fine[citation needed] hair.

Her very long and somewhat forward-placed earlobes[citation needed] is among the few special, and distinguishing, racial characteristics or features that she has. Constituting the main visually apparent anatomical difference, compared with an Earth woman. Beside this there is an overall and generally better, fitter, superior physical proportionality, which isn't necessarily immediately apparent. For all intents and purposes she looks just like an Earth woman. All the Plejaren and even many Plejaren Federation humans look somewhat similar, see The 7 Main Factors in the Human Life.

Due to her exceptional knowledge, which surpasses the average of even her home-world(s) population,[citation needed] she has assumed the Plejaren designated rank of half-Jschrjsch, which may mean a 'half-queen of wisdom' or a 'half-goddess', as they were called earlier on Earth.[citation needed] Having mastered several occupations[citation needed] and occupied herself with various matters on our planet, years before communicating with Billy Meier, which first happened on 28th of January, 1975, she became one of the better orientated extraterrestrials with regards to our situation on Earth, see Interview with Billy (1988) - 1st Question -answer - 'Situation on Earth',[citation needed] before her accident.

Her field of work was exclusively restricted to the European area. She had no authorisation whatsoever to become involved in any matters outside the region or for that matter establish contact with any Plejaren work groups in other areas of the planet, outside of Europe, neither in America nor Asia, other Plejaren personnel have been.[citation needed] 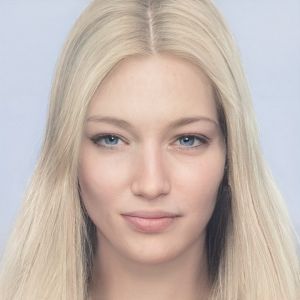 Semjase was born on the planet Erra and was educated there as well as later on other worlds in the Plejaren Federation.[citation needed]

One of her grandfathers was Sfath.[citation needed] 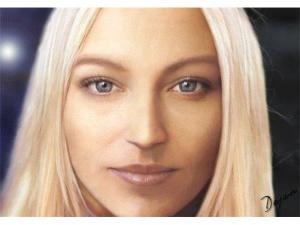 On the 15th of December, 1977, she suffered a life-threatening accident at the Semjase Silver Star Center itself (which is named after her), in Hinterschmidrüti, Switzerland. She had to be taken back to her home planet of Erra for immediate A&E medical treatment with subsequent rehabilitation.[citation needed] Part of her brain was damaged in the accident, because by Earth standards she had clinically died,[citation needed] which took some time to repair and by the assistance of the individuals in the wider Plejaren Federation.[citation needed] Were she an Earth citizen she likely would have remained dead because of the incident or at best been disabled by it.[citation needed] However, this type of personal injury and death would not have occurred or even been possible if she was an Earth citizen to contrast, because it was related to a supporting technology the Plejaren use while they visit other worlds.[citation needed] 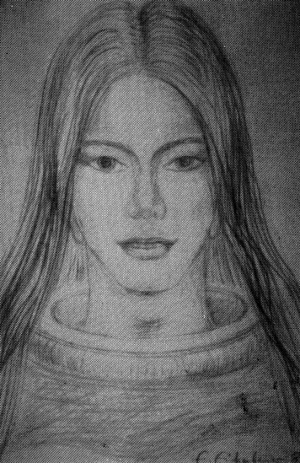 She disagrees with Earth religions and knows the truth due to education.[citation needed]

She disagrees with Earth politics and thinks that we would be better off without it,[citation needed] however she knows the truth due to education and is forbidden from interfering in Earth affairs by Plejaren Federation law. [citation needed]

Please take the time to allow for the awareness that there is such a massive quantity of information on each of these main Plejaren personnel in the original FIGU documents; we could paint any picture we wanted of each and any of them by either including or not including, omitting, whatever we wanted about them. By leaving out key critical details and focusing on the qualities we wanted to show the reader, just like a journalist does frequently I suppose you could say. Future of Mankind doesn't do that, at least not deliberately, we try and be as neutral as possible. This web page about Semjase is not an exhaustive account, it's been built up and accumulated here on this page from the original documents by many voluntary contributors, over some time and it's written in summary of a number of sources in FIGU literature, see Contact Reports, and Books. It's a bonus page which is not an official FIGU publication and the assumption is that readers have read those original FIGU publication documents already before this page.

There are numerous websites out there (which don't interest us whatsoever) which use the 'Semjase' name and write whatever story they want or imagine. We only use documents produced by Billy Meier and FIGU. Due to this situation and it being a popular page, editors are encouraged to reference everything written on this particular page, and rewrite everything so that it's as close to the original documents as possible. We tend to endeavour to reference everything on all Meier Encyclopedia pages, but it's especially important on this page, because of all those false accounts of Semjase all over the internet, thank you.